The internal combustion engine is one of the oldest technologies from the dawn of the industrial age to still survive today. Though competing engine types like electric motors are steadily replacing combustion engines in new vehicles, the old banger is the one revered by racing enthusiasts and all petrol-heads. With so many parts, engines need regular maintenance to survive the extreme forces of heat and pressure involved in converting chemical energy or heat by way of burning a fuel and air mixture into mechanical energy. Engineers have had more than a century to perfect the design of the ICE, but parts will need to be replaced eventually. Some of the greatest forces are exerted on engine bearings. Bearings are engine parts in the form of a circular or semi-circular sleeve used to reduce the forces of friction and heat build-up between different rotating parts in the engine. 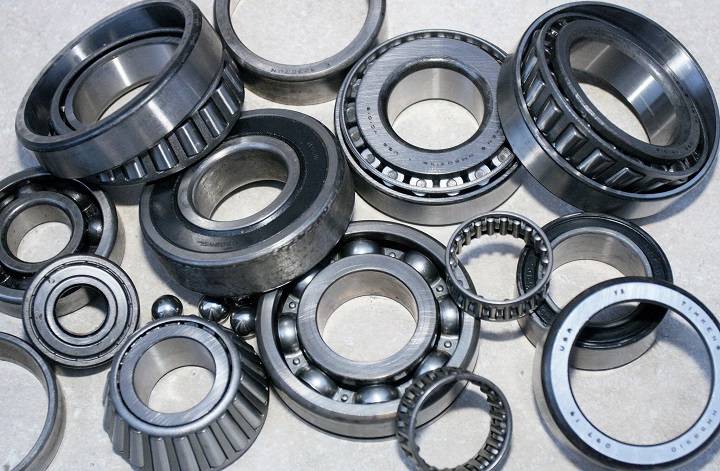 There are several types of engine bearings. Main crankshaft bearings, also called main bearings, support the rotating motion of the crankshaft, which moves by way of the forces exerted on it by the connecting rods. Main bearings are located in the crankcase, housed in bearing caps and come in two parts, an upper and lower bearing. The upper bearing has a groove to allow for oil to pass through, forming a protecting film of oil on the crankshaft. Flanges in the side of the bearing to support radial loads along the crankshaft appear in what are called flange main bearings.

Lastly, there are bearings located in the camshaft, or camshaft bearings, which allow the shaft to rotate. 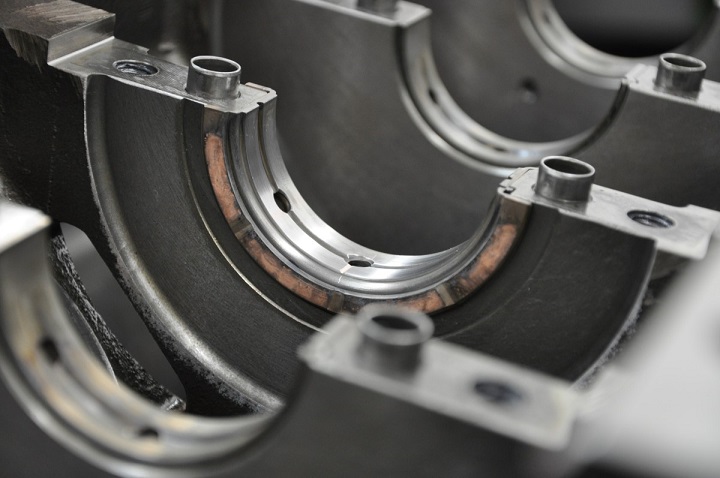 Engine bearings have to endure extreme pressures and temperatures from the combustion process. In order not to wear out and cause catastrophic engine failure, they need to have the strength to bear these loads, while also conforming and contorting during the engine’s rotation. They also need to survive possible contamination and corrosion from impurities in the engine oil.

Bearing load strength refers to the ability of bearings to work normally under a load of extreme downforce exerted on them from the pistons and connecting rods. The bearing must have enough fatigue strength in order not to flake or even crack. They also need to have seizure resistance, or the ability to resist sticking or joining to surrounding engine surfaces. In addition, engine bearings will need to have enough wear resistance to maintain physical stability. If resistance is too low, the bearing will break and ruin the bore or the crank journal.

Bearing conformability is the ability of bearings to maintain their shape under load. Embeddability is the ability of the bearing to absorb impurities, which prevents possible scratching or damage to the crankshaft and camshaft. Lastly, engine bearings need to have adequate corrosion resistance to acids, water and other materials in the engine oil. 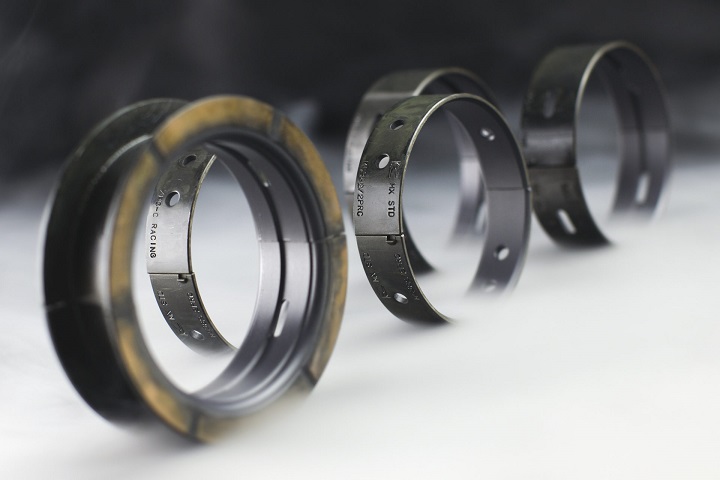 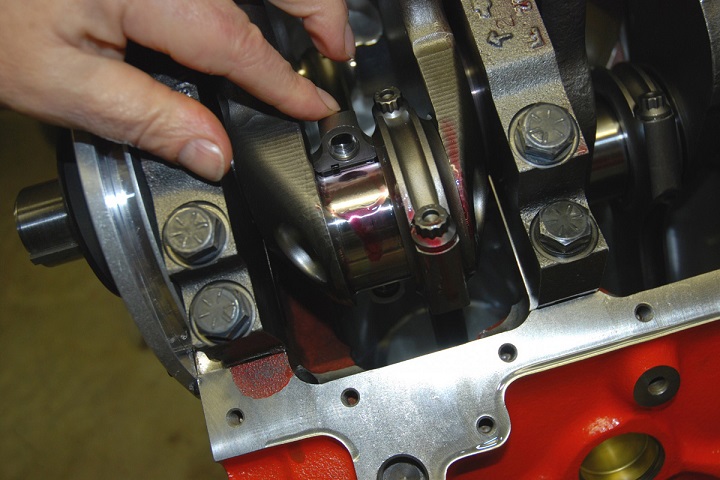 Engine bearings are necessary parts that need replacement if worn. Failing to do so would result in costly damage to engines, usually beyond repair. Check for any metal particles when changing the engine oil, or rattling sounds at idle. Bearings for mass-produced production cars, like the bi-metal variants mentioned above, can be found in most general automotive retailers. For tri-metal engine bearings, look to stores that cater to customers who are rebuilding or modding stock performance engines. Tri-metal bearings will tend to be more expensive than regular bi-metal bearings due to the complexity of their design and their specific use. Retailers offer engine bearings for specific engines and car models. Popular brands include Mahle-Clovite, ACL and King Bearings among others for performance vehicles. Main and connecting rod bearings are sold separately. For the best deals, a quick online search will give you a number of retailers Australia wide.