Around every Christmas, toys manufacturers are competing with each other regarding who can come up with the craziest toy design that will woo young children. Whatever the most popular toys are, they are just a passing fad which becomes forgotten and replaced by a different thing the next year. Because as the rule goes, every child will eventually grow tired of that trendy toy with all the bells and whistles on, and get back to playing with a regular, wooden spoon. Although it seems crazy, today when we see kids addicted to tablets, sometimes the simplest of object can become some child’s favourite toy. This is because simpler, wooden toys encourage children to use their imagination and think up new ways to use them in their play.

While plastic toys that run on batteries can light up and produce exciting sounds, the repeated use makes that excitement wear off. But wooden toys that are much more simplistic in design allow for open-ended play, meaning the child can make sounds of his/her own and imaginatively transform how the toy is being used. And if you’re a parent you already know how children’s imagination has now boundaries. This way a child can make up a personal scenario and have complete control over the play. Some wooden toys might also use other materials like magnets and rope to make them even more fun and interactive, like for instance children’s fishing game magnetic toys. 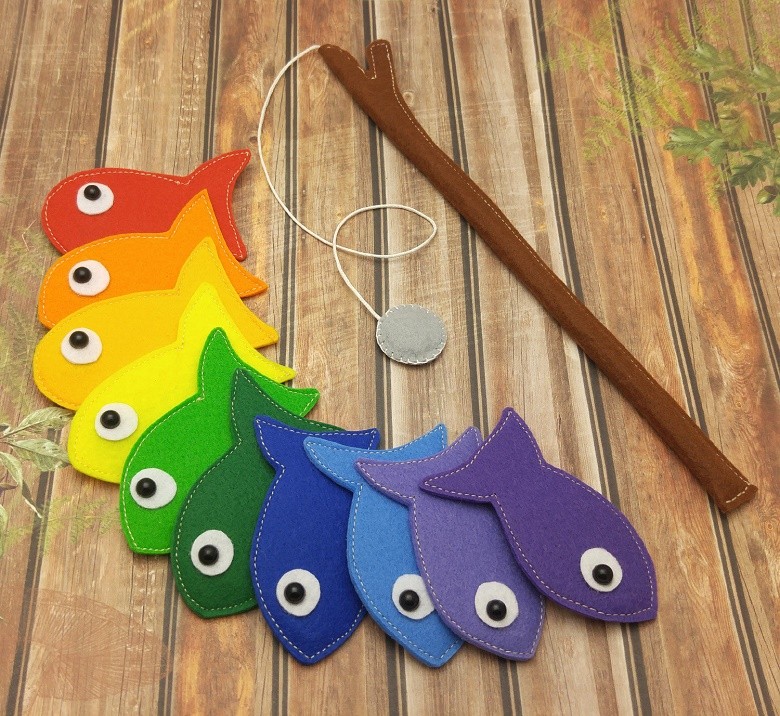 The Safest Option for Your Child

While you can’t know for sure everything that goes into plastic toys, with wooden toys you’ll know that your little one is playing with a 100% natural product that is free of chemicals. And due to children tending to explore things by putting them in their mouths, plastic that contains VOCs  can pose health risks that can be serious to a child’s health. You certainly do not want everything like that around your little angel. Moreover, wooden toys tend to have little to no small and detachable components that a child could try to swallow. And most of them do not break easily which means that your little one won’t be exposed to sharp, broken off pieces.

They Last for Years

There’s nothing fonder than being able to revisit your favourite childhood toys decades later when you’re an adult. But the way today’s toys are built, you should be glad if they last for more than a couple of months. Plastic toys made on a production line might look visually more complex but they are often poorly made and brittle. On the other hand, wood is a solid material and dedicated craftsmanship goes into making wooden toys. Almost any kind of toy can be made out of wood including children’s fishing game magnetic toys, puzzles, doll houses, cars and train sets, building blocks and much more. Since they are solid, it’s hard for them to get significantly damaged. Plus, you will have a piece of mind that all these toys will never run out of battery and cause your child to throw a tantrum because they suddenly stopped working.