Drama and romance – probably the main ingredients of life as we know it. As Ella Fitzgerald once bravely sang in Let ‘s Do It (Let’s Fall In Love), there is no living organism that doesn’t long for some loving, therefore, I believe that hardly anyone can resist romantic drama series or movies, provided they come with a great story.

In the name of love and all romance around the world, I am presenting to you the best romantic dramas of the twenty years that you must watch: 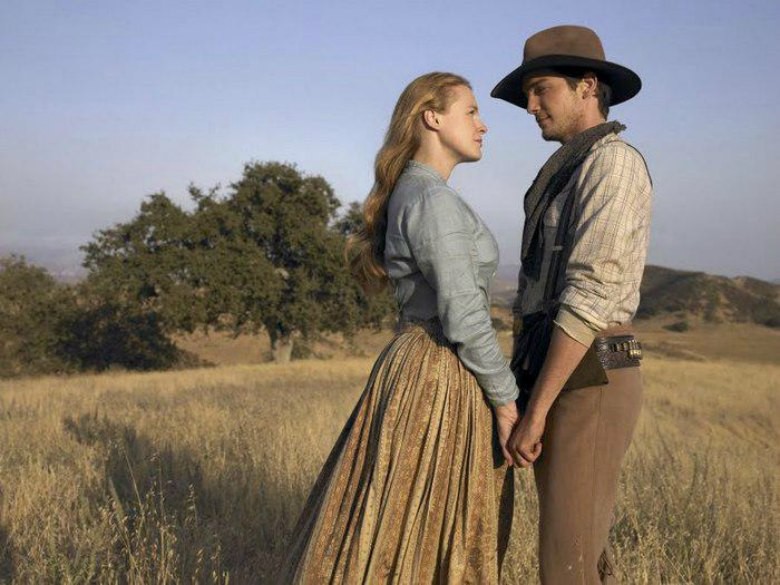 This is one of the most inspiring movies ever made. The main themes featured in Love Comes Softly Series are family and religion and that is what made the movie so popular and captivating. It tells the story of a woman named Marty, who is left to cope with a sudden tragedy – the death of her spouse. However, after a certain period of time passes, something miraculous happens – she meets a young man that offers her marriage and promises to take good care of her and all he asks in return is for her to watch over his baby girl. The main purpose of this movie is the depicition of true love in the light of Christianity. The Love Comes Softly Series is one of the most underrated movies ever made, the real teacher for young people what love actually means and how divine it can be. 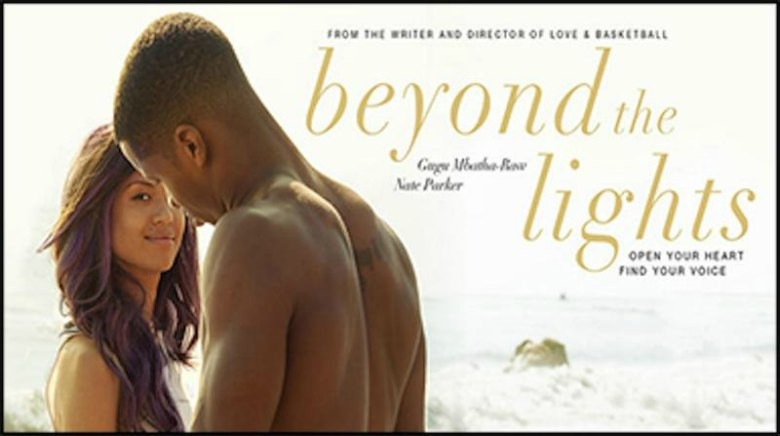 Although Whitney Houston and Jennifer Lopez have already shown us what it means for a singer to star in blockbusters and even Oscar nominated movies, the young talented singer Gugu Mbatha-Raw also offers an astonishing performance. In Beyond the Lights the main protagonist is a “Rihanna” type of singer named Noni Jean (Mbatha-Raw) that falls into depression caused by the constant mockery from the tabloid media, where they write stories about her personal life, on and off the stage. Her depression escalates and reaches suicidal degree. As luck would have it, (this is a romantic movie after all) everything changes when she meets a cop named Kaz (Nate Parker). The main antagonist in this movie is Noni’s mother Macy (Minnie Driver) who interferes in her life and has a negative affect on it. 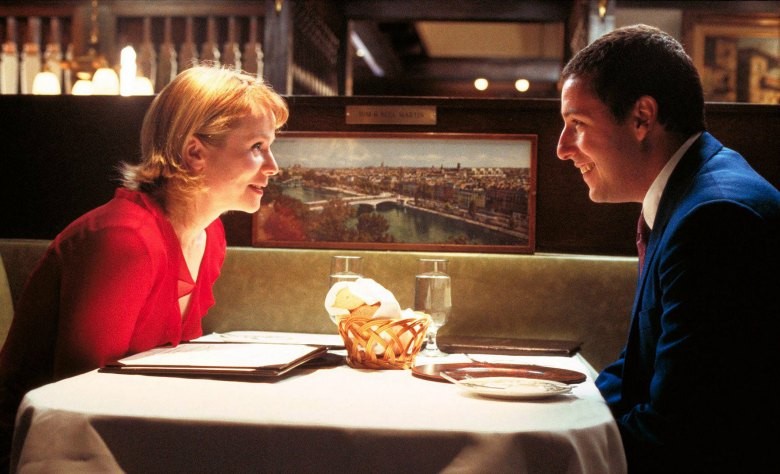 Who said that Adam Sandler does not posses an acting talent for romance? Well, in Paul Thomas Anderson’s romantic comedy he proves that he is a multi-talented actor. Sandler plays Barry, a lonely plunger who has a nasty temperament. He meets Lena played by Emily Watson and there is an instant connection between the two of them. Lena had to go on a business trip to Hawaii and Barry decides to follow her there. What happens next is a lot of romance, with a lot of humour and situations that will make you roll on the floor laughing for nearly every second till the end of the movie.