Powering our homes, industries, manufacturing plants, and vehicles is what everyone hopes solar power will be used for in the future. Although for now, this seems like a distant goal, we are actually not that far away from it. Solar power is slowly becoming the norm for many businesses, vehicles, and even households. Thanks to its big environmental factor solar is becoming more widespread. Solar power is able to reduce energy bills and improve the efficiency of our devices since it’s a source of clean energy.

As an indefinite source of energy, solar can also lead to tax rebates and credits depending on the incentives in your area. When coupled with the power of Li-ion (lithium-ion) batteries solar can make for a highly efficient eco-friendly household. Li-ion solar batteries have high-energy-density meaning their charge lasts a long time. You can store a lot more and you can have the battery output at higher voltages too. Lithium batteries are low maintenance and have a low self-discharge rate. Going solar at home can be easy and so is finding the right li-ion batteries to store solar power. 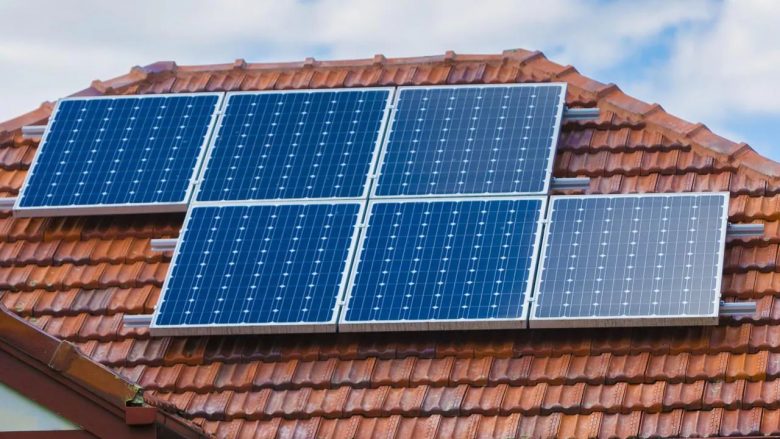 Which Lithium-Ion Battery is The Right Choice

The more commonly used lithium iron phosphate batteries, which are also known as LFP or LiFePO4, rely on newer and safer technology than NMC batteries. Li-phosphate is the core chemistry of lithium ion batteries. As a result, LiFePO batteries have excellent electrochemical performance as well as low resistance. This, plus the high tolerance towards full charge conditions make LiFePO batteries tolerant to overcharge. In conclusion, not only do you get a long-lasting battery but also one that can get full quicker, empty slower without any big maintenance costs or efforts invested into it. 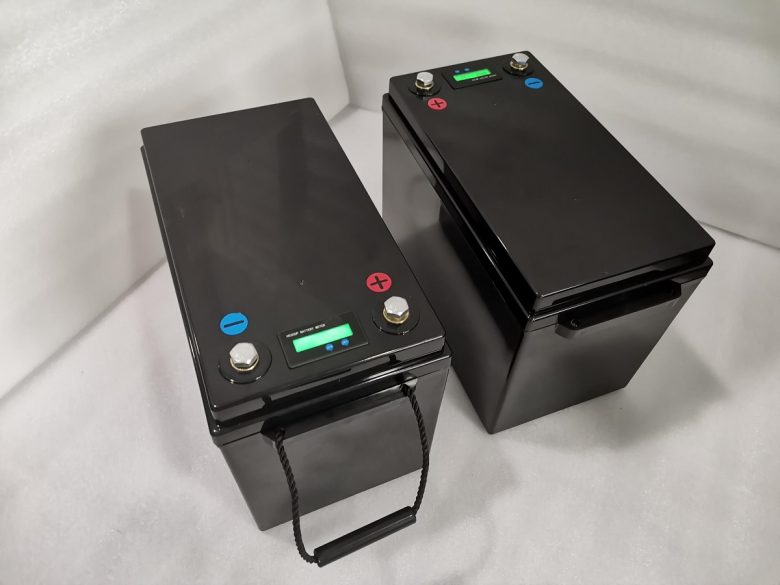 Lithium nickel manganese cobalt oxide batteries use a cathode combination of nickel, manganese, and cobalt which allows them to have one of two things. This is either high specific energy or high specific power. Unlike their more advanced counterparts, NMC batteries just can’t have everything. While the way the cathode is made and the materials used to manufacture them make NMC batteries more affordable, they’re inferior in terms of performance. You don’t get the overcharge protection found on LiFePO batteries as well as the long life cycle. NMC batteries can be powerful but not for long. 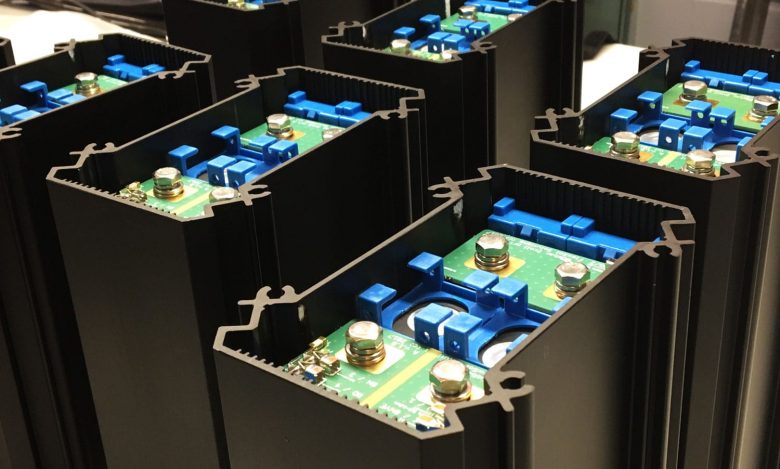 How Hot Can a Lithium Ion Battery Get?

While they are some of the safest types of batteries out there, lithium-ion batteries have been known to catch on fire or on some rare occasions even explode. That is, of course, if they are continuously put under high heat for long periods of time. However, this is rare since there are systems in place that will let you know of high-temperature levels before a disaster happens.

Do Lithium Ion Batteries Have Memory?

As you already know li-ion batteries have high energy density. This is known to prevent a memory effect from happening. This type of effect mostly happens with NiCad batteries.

Do Lithium Ion Batteries Need to Be Fully Charged?

Unlike older battery technologies, li-ion batteries don’t need to be fully charged. In fact, it is better to charge them up to 80% of their total capacity as this prolongs their lifespan. Sometimes, a lithium battery will say that it is 100% charged but that is only so you don’t have to try and charge it to 80%. The system in place usually does this for you.

What Happens When You Overcharge a Lithium Ion Battery?

How to Dispose a Lithium Ion Battery?

While lithium-ion batteries are known to be recyclable, they should be disposed of at specific treatment facilities that are permitted for it. When discarding any type of lithium-ion battery you must dispose of them at an e-waste collection point. You can also drop off the batteries at the store that sells them as they have a special container just for them.