Australia has a lot of sunny days and it would be a waste not to make the most of them. And no, I don’t mean just going to the beach or the park, but to take full advantage of the sun. The whole country has enormous potential when it comes to applying and using solar panels, especially off grid kits. Solar energy is perfectly green, which means it’s pretty much the ideal way for any household to cut down on its carbon footprint. That is definitely one of the main benefits for using solar panels and systems, but there are a lot more. It used to be difficult and significantly more expensive to set these systems up in the past, but with the way technology has been advancing, now is the perfect time to capitalise on its affordability and efficiency. 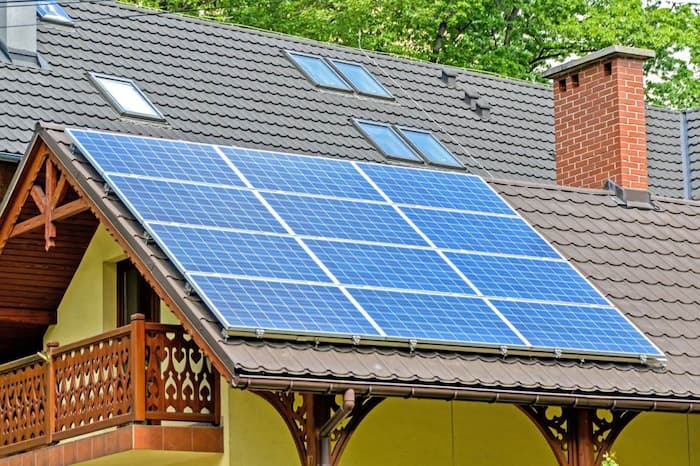 On-grid solar systems are the typical systems most people are familiar with. They’re connected to the main power grid and feed power to it if the system has excess power. They’re great when your power consumption is high and you want to simply cut down on operation costs. On the other hand, off grid solar kits are independent of the main power grid. They have battery backups to store any excess power and are often used to provide power in areas where a power grid isn’t necessarily functional. Solar panel kits off grid provide excellent self-sustainable energy backup in the long term, and they also operate throughout the night thanks to their batteries. They are considered the perfect solar system for rural and remote areas, but they can also be great in more urban locations, especially if you want to cut yourself off from the power grid. 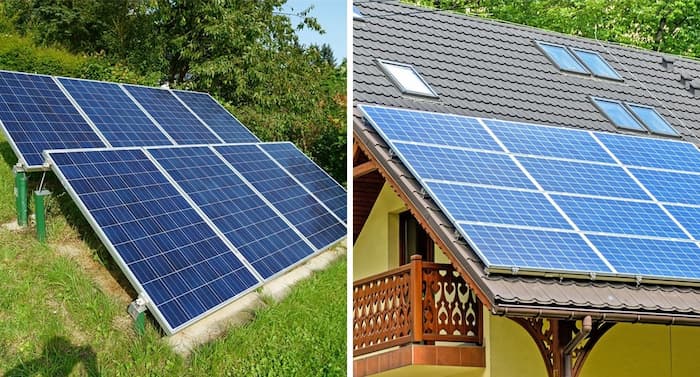 Power outages are a common thing, especially if the weather has any say in it. More often than not, extreme temperatures can cause massive outages and it can take days to fully fix the damage. If you’re running on an off grid kit, you will never experience a power outage again. That’s because your system will be completely independent from the grid. If days-long power outages were something that concerned you, this is definitely the ideal solution. The batteries can last for a very long time, and on top of that, they’ll refill again the next day because chances are the weather will be sunny in Australia. 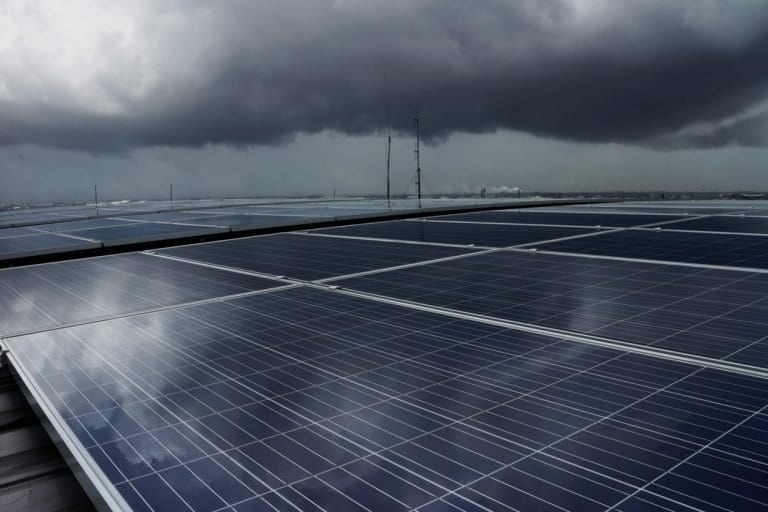 Ideal for Rural and Urban Areas

One of the concerns for any type of solar system is whether it can be sustainable in any type of setting. Most people are afraid they might be out of power if the system goes down, as they’d be off the grid. However, not only are the chances of that unlikely, but off grid solar power kits are ideal because you can just use that electricity whenever you want and how much you want. That is much more noticeable when living in rural areas, as the power can be out for extended periods of time. Instead of living without electricity for days, or even weeks, you’ll have no concern at all because you’ll be using free renewable energy. Considering Australia’s sunny weather, that would be indeed a long time. 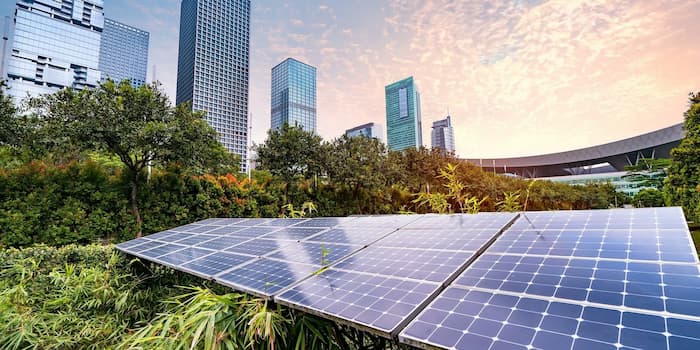 Nature is something that should be protected at all costs. It has sustained us for millennia and it is only natural for us to maintain nature as long as we can. Green energy is most likely the future of electricity. Fossil fuels are being spent at an alarming rate, and they’re far from ideal for the environment. Using fossil fuels increases pollution, and even if we discount looking after nature, they reduce our quality of life in the long run. Solar systems are the perfect alternative to that, because as far as humans are concerned, the sun’s energy is practically infinite. We can be powered by it for literally millions of years. By using solar panels off grid you avoid using fossil fuel energy, which has become a major problem in recent decades. 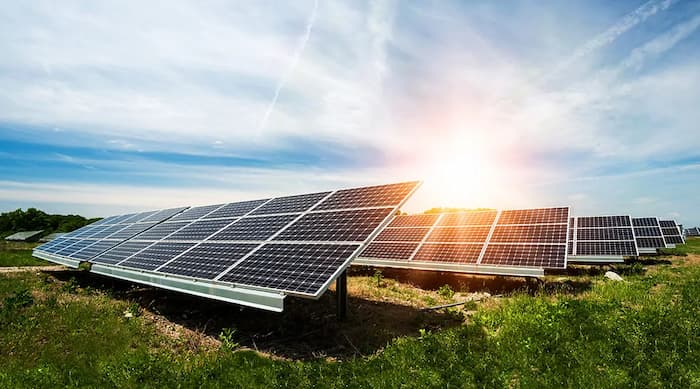 A major reason for the growing popularity of off-grid systems is the fact that installing them is relatively easy. It’s not as easy that anyone can do it, but rather, it’s quite simpler for the experts to do it. Some tool-savvy homeowners can probably do it alone, so that is a major bonus. Because there is no grid to connect to, all of the equipment is completely standalone. You’ll have absolutely no concerns regarding the grid, not only from a power outage perspective but also from a technical one. There’s no grid to feed power to or off of, and it’s completely doable without expert evaluation, which is a must with on-grid systems. If you’re tool-savvy, you could probably do it yourself, but it would definitely take a bit more time than most people are comfortable with. All in all, the installation is much simpler than most people imagine. It’s one of the off-grid systems’ major advantages, and it’s a pretty important one. 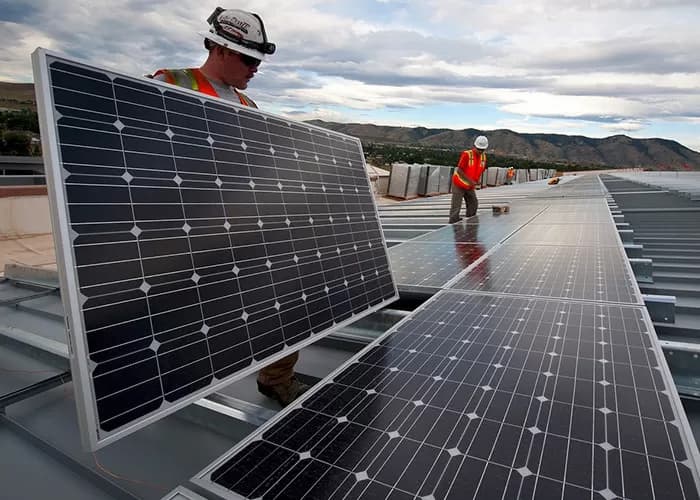 Going a day without electricity can be quite inconvenient, let alone a few days or even weeks. Luckily, solar systems are becoming significantly more affordable and easier to install by the year. If you’ve been on the fence to install a solar system in your household or business, then you should actively start considering installing one as soon as possible. It’s an ideal way to save up on money by reducing the cost of the electricity bill in an entirely green way. Reducing pollution is also a major bonus, which is something everyone should be interested in, and solar systems are arguably one of the best ways to reduce your carbon footprint.