Power converters, also known as voltage converters, are electric devices whose purpose is to change the electrical output of a given power source. Their most common use is to change the voltage from 220V down to 110-120V, or from 110-120V to 220V. Some electronic devices, power tools or appliances are built for a specific voltage, which may not always be available, so the only way to power them is by scaling the power to the appropriate level. 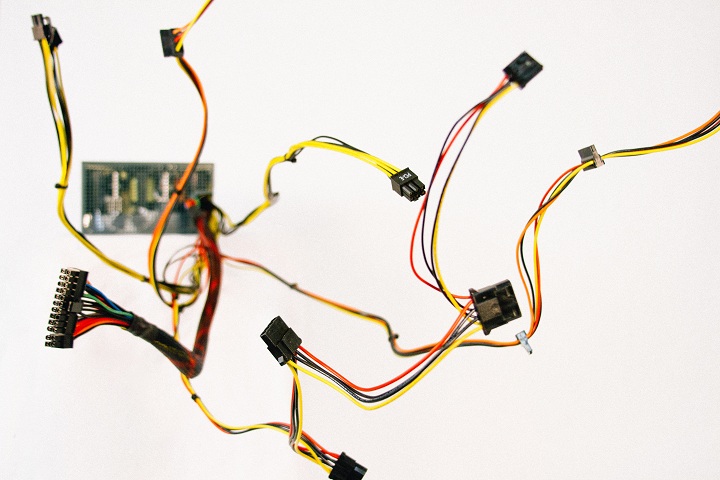 One of the most common reasons why Australians buy an isolated converter is to use devices made in the US. That being said, there are two basic types – step up and step down converters. The step down converters are used to scale down the electricity from 220V, 230V or 240V down to 110V or 120V so that appliances and electronics that require 110V and 120V can be used. On the other hand, the step up ones allow the user to scale up the electricity from 110V and 120V to 220V. However, there are some step up models that can also step down the voltage, and these converters are known as 2-way converters.

The size of the isolated converter is defined by the wattage. That being said, the ideal size for you will depend on the types of devices you want to power and the amount of watts those devices use. It’s highly recommended that the converter has at least twice the capacity of the wattage your devices use. This is simply a precautionary measure to ensure your devices function at full capacity, and that your converter doesn’t get damaged in the process. More watts is usually better, but that also comes at the price of increased cost.

Sometimes, the power supply voltage can rapidly shift up and down by more than a couple of volts. This occurrence is known as a blowout and it’s very common in some areas. For most appliances, it’s pretty bad when the voltage drops suddenly, especially if it goes down completely. Oftentimes, when a blowout does occur, the low voltage goes back to normal quickly, causing a surge of power so strong that it can damage the devices and appliances.

In order to protect your valuable devices from power surges, some converters have built-in voltage stabilisers. Stabilisers ensure a stable level of voltage regardless of the variations that happen. If the conditions cause rapid fluctuations in voltage, the converter will promptly turn off, thus prevent any damage to the attached devices.