The Mazda BT 50 is a powerful vehicle that doesn’t always need modifications. However, that doesn’t mean that you shouldn’t look for ways to improve your driving experience further. One of the first things a lot of Mazda owners install is a throttle controller, which is still not a popular modification as it should be. There are a lot of benefits to installing a throttle controller on your Mazda, and there are a lot of things to know before a controller, which is why I’ve compiled this list for you.

It’s a common misunderstanding that throttle controllers give your vehicle more horsepower. That’s not exactly true. What they actually do is significantly improve drivability by fine-tuning the throttle response. They do that depending on the driving application at the moment, such as with the EVC, which offers a variety of different settings that tunes your throttle for quick acceleration and sharp turnings. If you don’t want exactly that, you can also choose a softer setting that smoothens out your throttle inputs compared to the stock setting. There is a variety of situations that you can use these settings in, but what’s certain is that after you install a BT50 throttle controller you’ll immediately feel a difference.

How Does a Controller Function? 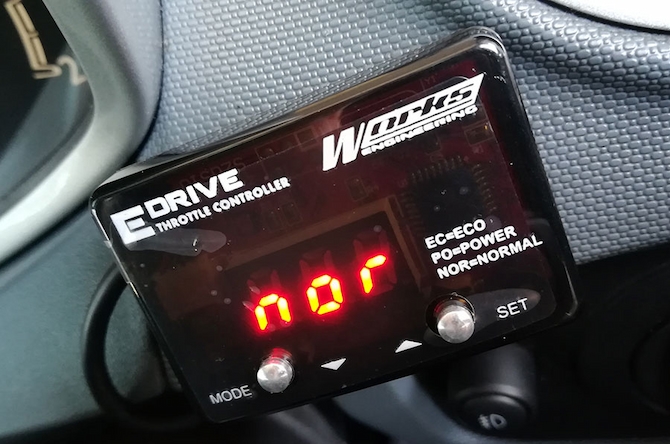 Pretty much all throttle controllers work in a similar way. Their main function is to slightly take over the pedal’s job of sending requests for torque to the car’s engine control unit. Part of that includes changing patterns, such as changing the time it takes to reach the wide-open throttle or the percentage of pedal movement it takes to reach that same wide-open throttle. The reason to change these patterns is that sometimes manufacturers tune their cars in such ways so that it gradually reaches that wide-open throttle in order to reduce jerkiness. However, that can impact performance. Throttle controllers change this by allowing the signal to be transmitted immediately, which is significantly felt with the BT-50, especially when it’s handling rougher terrain.

Even though using the stock throttle is not a bad idea in and of itself, that doesn’t mean you wouldn’t want to improve on it as much as possible. Installing a throttle controller is quite simple, even if you don’t have a lot of technical expertise. If not, you can always easily find a professional to handle that for you. There are a lot of added benefits to installing a Mazda throttle controller, such as: 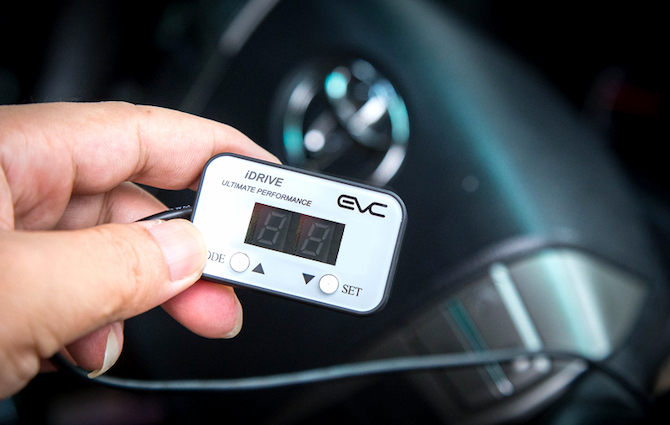 When you’re driving the BT-50, your foot pressure doesn’t always equate to the level of torque you’re getting. Even though that’s by design, it’s definitely off-putting, to say the least. With a throttle controller, you’ll be getting exactly how much torque you request via the pedal, without actually putting any additional strain on your Mazda. That equals better performance and a smoother ride. It’s an addition that everyone should consider for their BT-50 because it drastically improves the riding experience in plenty of situations.

Engine emissions aren’t going away anytime soon, unfortunately. That’s why new standards are constantly being introduced so that we can keep them down as low as possible. By installing a throttle controller you won’t have to worry about engine emissions because you can be certain your Mazda will always meet the standards. That’s because the entire system is made to be perfectly precise. It controls the air to fuel ratio so precisely that it significantly increases the efficiency of the combustion process. If the combustion process is so efficient, then the rate of emissions goes down.

The Mazda BT-50 is a powerful vehicle, and it’s designed for it to function as reliably as possible. Even though that’s the case, it doesn’t mean that you can’t take it one step further. Throttle controllers are extra reliable by design because they incorporate two sensors into their setup. That’s intended to be a specific redundancy that allows the second sensor to keep on functioning in case the first fails. You’ll be made aware of that fact, of course, so that you’ll be able to take the throttle controller for servicing in the meantime. 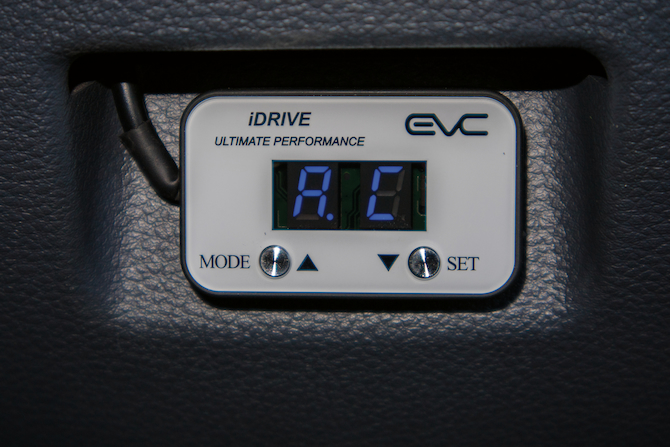 Throttle controllers are inherently versatile. They come equipped with several driving modes, as mentioned previously, and each of them has their own strengths. You customise these driving modes further so that you’ll be able to find ones that suit your needs. You can use a harsher mode that allows for an instant boost in torque, or you can use a softer one that gives a more gradual boost to the torque, but without the lag inherent in the stock system.

All complex systems need to have failsafe mechanisms. Not because they fail often, but rather that you’ll be able to diagnose in time and prevent a total failure. That’s exactly the case with the BT-50 throttle controller. Once something goes wrong, or at least the sensors sense something goes wrong, the controller itself moves to idle. That prevents the entire system to create more throttle. The two-sensor system also comes into play here, which allows for the system to keep on working unless something catastrophic happened to it. The controller also has protection against external interference because there is a theoretical chance something on the outside might interfere. In any case, all issues that could potentially happen to the throttle controller have been accounted for, which is why there are so comprehensive failsafe mechanisms in place.