Something that we don’t pay much attention to when using machinery and other pieces of equipment is the way they turn on. Turning them on can be as simple as pushing a button. While this simple action is often overlooked, it is one of the most crucial operations of every machine and device. Behind this seemingly simple operation, there’s a component called a starter that helps make it happen. But people have also been trying to incorporate a different type of starter to change the startup method of their machine or device, known as a soft starter. A soft starter is a separate device that allows you to reduce the strain on the motor of a machine by controlling the voltage sent to the motor. The soft starter gradually and slowly sends the voltage to the motor which allows the machine to start up in a smooth fashion rather than in a sudden burst of power. But why is a soft starter used in the first place?

Why We Use Soft Starter? 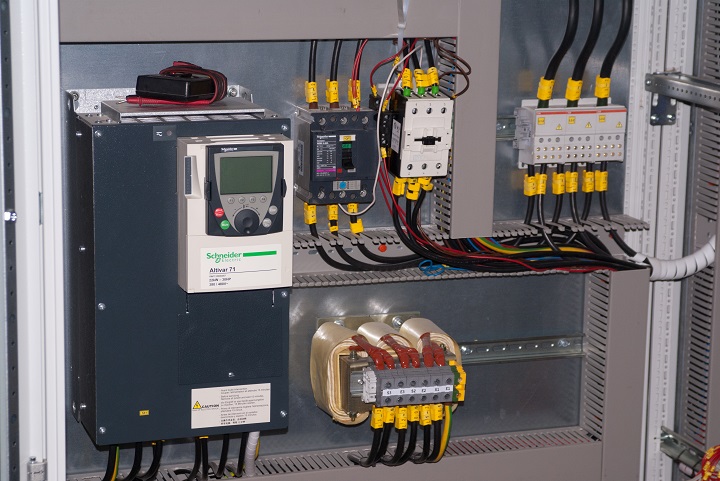 Since a soft starter makes for a smooth power-up transition, it contributes to prolonging the lifespan of a machine as well as its components. Soft starters for motors help prevent jerks, especially when it comes to phase 3 control starters. This also helps reduce the maintenance requirements of certain components. For this reason, starters are often used in the cement industries, steel industries, textile industries, and sugar plants.

A significant role of every soft starter is to make the startup of every machine gradual so that it prevents the weakening of electrical equipment. Be it mechanical, electrical or thermal, all switchgear, motors, and transformers will stay safe and last longer, too. This is important, especially for machines in the power sector, water supply schemes and in various process control applications.

A built-in feature that all soft starters for motors come with is power factor correction. This self-monitoring feature is capable of making the motor operate at a lower load than usual. This is done because the relative reactive component of current that is drawn by the motor comes at an excessive level due to power loss. This is where the power factor correlation feature helps prevent major current losses. For this reason, tool applications, paper and pulp, as well as rubber and plastic production need machines with a soft starter.

What Soft Starter Should You Choose? 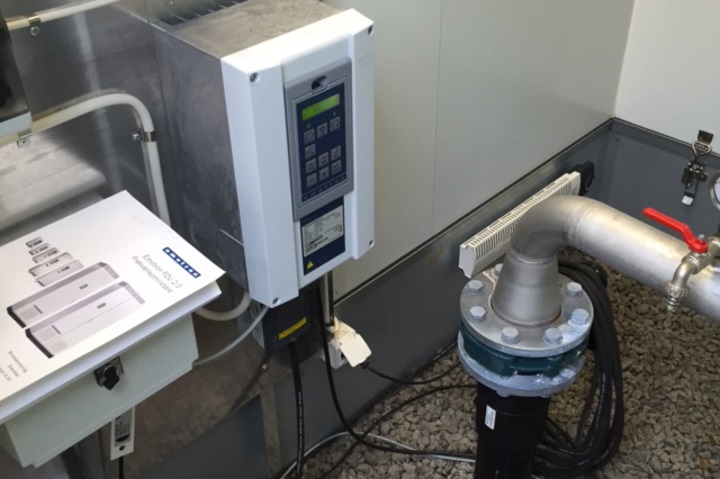 The primary resistor soft starter motor was developed back in the early 1900s. This is a simple device with a straightforward operation that has a resistor for each phase of its three phases. These soft starters offer smooth starts, two-point acceleration and only one step of resistance. Primary resistor starters are able to send about 70% of the line voltage to the motor’s terminals. They may be the oldest starters, but they are still pretty reliable.

A part winding soft starter unit has the motor windings divided into two or more sets. These winding sets are separate from each other despite being intended for parallel operation. Part winding starters are compatible with dual voltage motors.

An auto transformer starter utilises a more effective method of soft starting which is preferred over the one that a primary resistor soft starter uses. Instead of using resistors, an auto transformer uses what are known as taps on the transformer windings to help control the input sent to the motor. This makes them more flexible since they allow different levels of currents to be sent to the motor. The taps auto transformers use are able to provide 80%, 65%, or at least 50% of the line voltage. This variability depends on the number of taps that happen when a machine is being turned on.

The Wye-Delta starter is a peculiar soft starter motor that looks like the letter “Y” when seen from above and it uses three coil windings. These windings are wound with six leads for both delta and wye connections. This type of “Y” connection allows for an in-line voltage to be applied to a larger winding which reduces the current.