Most solar systems nowadays are grid tied consisting of solar panels, solar cables, a grid tied inverter and mounts. This is your standard setup for the majority of households, but those of you who want to stay off the grid will need a charge controller, battery bank and a connected load. Some other components needed for an off-grid setup are a transfer switch, AC load centre, DC load centre and a backup generator/ source of power. Although an inverter is needed for both, the one you get for a grid tied system won’t be the same as the one for an off-grid system. The latter will require a sine wave inverter.

How Does a Sine Wave Inverter Work?

Like every other inverter, a sine wave inverter works by reversing the current rapidly with the help of a switch in order to convert the electricity from DC to AC. While sine wave inverters for sale you can find do exactly that, they can output the current in either a smooth wave or a rough one.

For example, a pure sine wave inverter works in three stages, the oscillator, amplifier (booster) and output transformer stage. In the oscillator stage the inverter generates oscillating pulses using an integrated or a transistor circuit. These pulses make for positive and negative voltage peaks with a certain frequency number, also known as the number of positive peaks per second. But these pulses are too weak to power high current transformers which is why they are sent to the amplifier.

The next stage, as the name suggests, boosts the 12V or 24V pulses so they work on high-current levels. While the electricity is now in AC form, the voltage still does not match the requirements of your appliances. This is when the charge goes over to the next stage.

The last stage of the DC to AC conversion has to do with the inverter’s transformer. For an AC to DC transformer the power supply would be stepped down to lower the AC levels, but here it’s the other way around. The low-level AC power through magnetic induction is stepped up so that the voltage matches the one your appliances use, which is 220 V – 240 V.

When considering the pure sine wave inverters for sale available, you need to know that such inverter is going to give you AC current like the one you get directly from the grid, which is usable for all your home appliances. Most LED TVs, clocks, audio equipment, CFL light bulbs and more can be powered effortlessly and perform better than with a modified sine wave. A pure sine wave inverter will also last you longer. Although the cost for sine wave inverters is higher the demand is getting higher too which in turn makes it more affordable year by year. 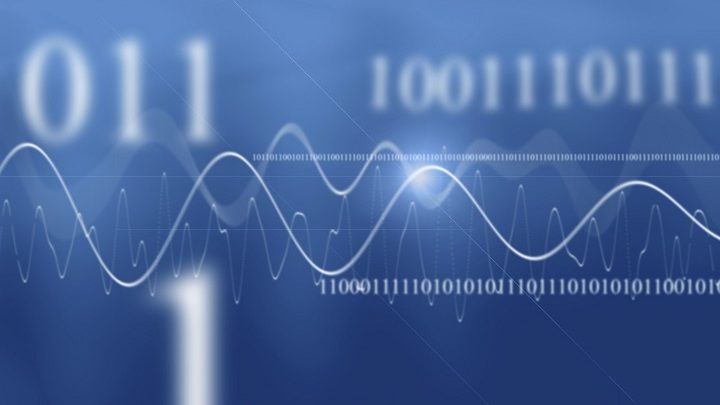 How to Install a Pure Sine Wave Inverter?

When installing a pure sine inverter on your own, the first thing you must take care of is the placement of the inverter itself and the auxiliary switches. Sine wave inverters need to be in a well ventilated area and as close to the battery as possible. They need to be away from heavy objects. When it comes to the wiring, you must have it protected with the proper fuse size positioned about 50 cm away from the battery positive.

To set the fuse, mark the length with the positive end of the DC wire and cut with a wire cutter. Remember that the fuse needs to be set at about 50 cm distance when doing this. With both ends of the cable spliced, open up one end of the fuse and slide in the wire and tighten the screw down. Then do the same thing for the other end. After you’ve done that, place the connection inside the battery compartment.