Sanding is something that a lot of people tend to enjoy. However, it definitely is a time-consuming project that requires a lot of commitment to go through because if you lose a bit of attention, everything might get ruined. Luckily, things like electric sanders exist which make the whole process that much easier and quicker. They might be a bit of overkill sometimes, but there is no doubt that they’re incredibly effective at what they do. However, not a lot of people seem to trust them, even if there are a lot of benefits to using them.

There are many sander brands that you can trust. However, not all of them are as amazing as they could have been. That’s why the recommendation almost always comes down to either Makita or Dewalt. They are often considered some of the best sander brands, and for very good reason. 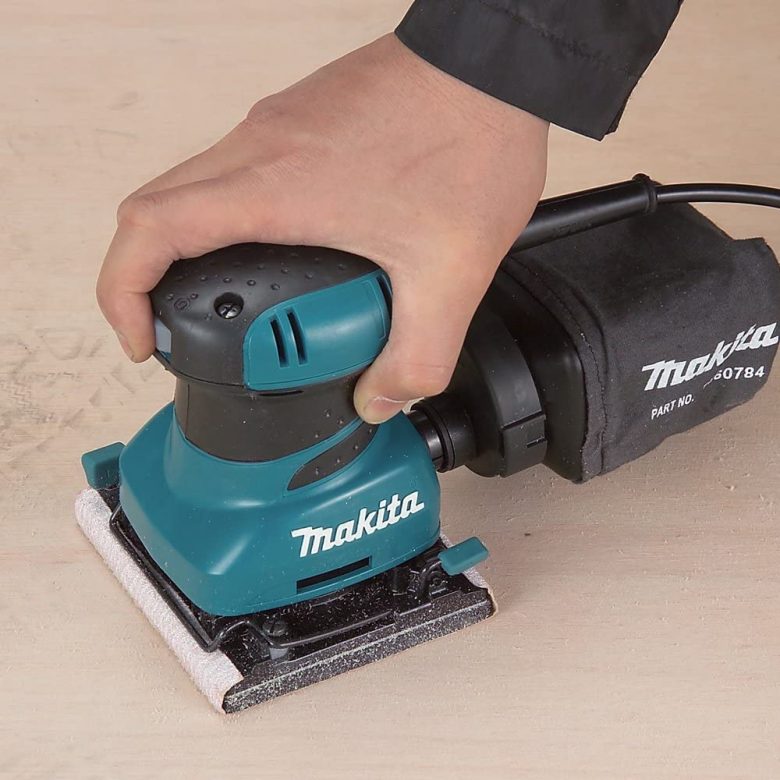 Makita is generally considered one of the most trusted brands when it comes to electric sanders. They have a good pedigree of creating powerful tools in general, and that’s exactly the case with their battery-powered sanders. One of their most popular sanders is their Orbital Sander model, which comes in both cordless and corded variants. This is an amazing electric sander that you can always rely on. It’s a very powerful sander that sands wooden surfaces perfectly and doesn’t leave any swirl marks. It has a variable speed setting that you can use for light sanding, and it’s very comfortable to use even during long sanding sessions. On top of that, its dust collecting is amazing, as it should be, because it’s very powerful and creates a lot of dust.

There are few as trusted sander brands as Dewalt. They have been creating and designing amazing electric sanders for decades, and in the past few years, they’ve been doing an amazing job particularly. Their sanders can be as simple and as complex as you want, but one thing is for certain, and that is that you can expect a Dewalt sander to last a very long time. Their battery sanders typically last very long, and they are very comfortable to use, which is also the same with their corded variants. They are often priced very affordably, so for such a good deal, you get an electric sander that is more than capable of sanding better than most other brands out there.

A lot of people still stubbornly sand by hand. They are either used to it after years of sanding that way or possibly don’t know about the many advantages electric sanders allow for.

No one’s ever said that sanding is something that’s easy to do. It takes a lot of effort to use sandpaper, let alone effectively, meaning a lot of people tend to waste a lot of time when they’re sanding manually. Electric sanders were created to reduce that time to almost nothing. While it’s impossible to be finished with sanding in just a few seconds, you’ll be surprised by how efficiently you’re going to finish your sanding project. On top of that, electric sanders are amazingly easy to use, which means even newbies with very few sanding experiences will be able to use them effectively. 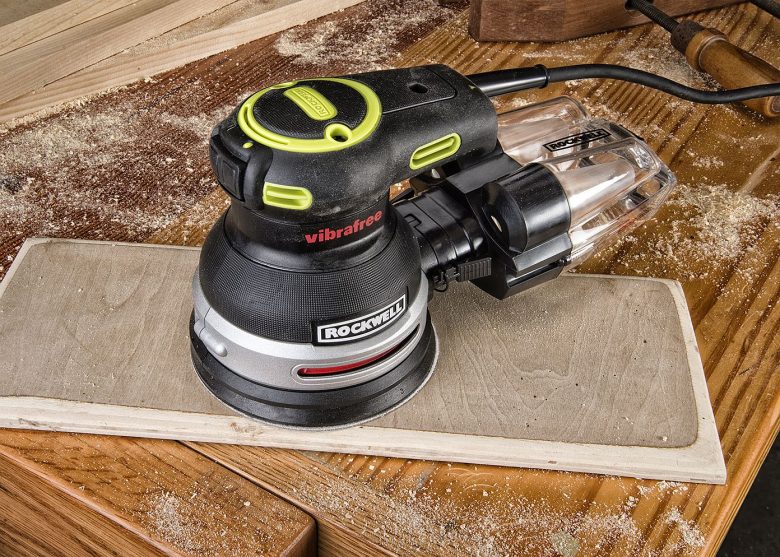 Like previously mentioned, manual sanding takes an enormous amount of time. It’s tedious, it’s boring, and most of all, it’s very, very tiring. Most seasoned sanders know how long it takes, which is why it’s pretty much never their favourite part of the project. However, sanders are so amazing at their job that you’ll pretty much be always surprised when you finish the project quickly and efficiently. It stops being something that you dread doing and becomes part of the project that you enjoy doing simply because it’s quick and efficient. When you’re using an electric sander, you’ll be done before you know it.

Manual sanding might not be the hardest job in the world, but it’s definitely something you need to be mindful of. That means you have to be fully aware of what you’re doing at all times if you want to create a beautiful finish, and that can be painfully dull, and even difficult sometimes because it’s hard to find your own technique. However, electric sanders are the complete opposite. By mere usage of the sander, you’re already implementing the best technique it can offer, which means the material will be sanded as best as possible. It’s also worth noting that the finished process will almost always look extremely better than what could have been achieved with sanding paper.

The main reason why so many seasoned sanders are so exasperated with manual sanding is that it’s just so, extremely, tiring. Manually sanding takes an enormous amount of manual labour and time, so that means your wrists and your hands will pretty much always be tired. All it takes is a few minutes of manual sanding to realise that it’s impossible for someone to like sanding. However, using an electric sander pretty much immediately proves the opposite. Not only will it take you only a fraction of the time and will look beautiful immediately, but it will not be tiring at all. That last point can’t be stressed enough. You will never ever have to deal with fatigue when you’re using electric sanders.